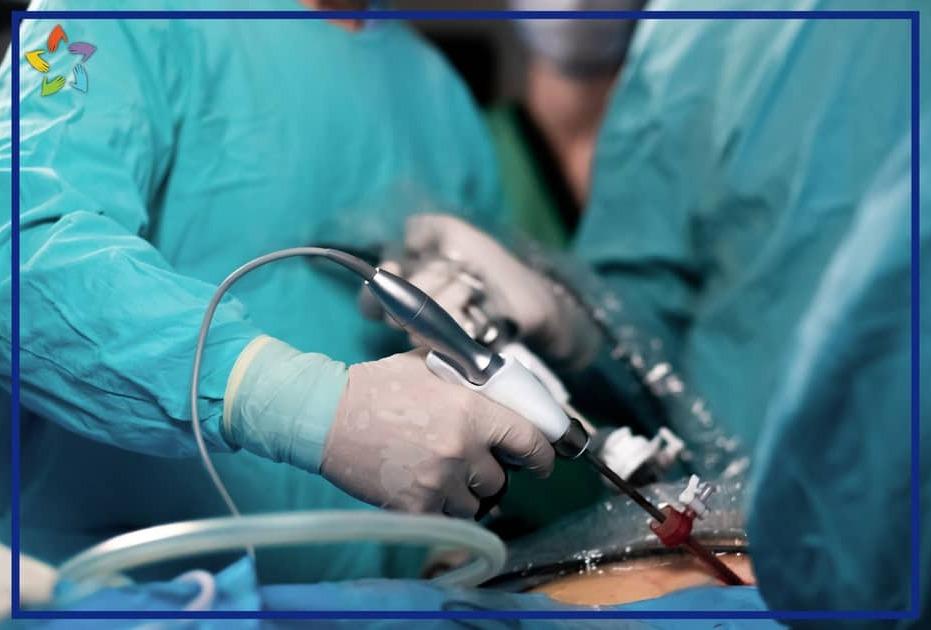 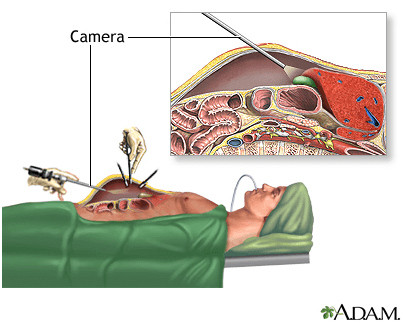 What is laparoscopic surgery?

How is Laparoscopy done?

During this procedure, we give you anaesthesia (the type of anaesthesia differs depending on the surgery to be performed) and later on, short narrow tubes called ‘trochars’ are inserted into your abdomen. So that we see the part to be operated on, we inflate the abdomen with Carbon dioxide gas. It separates the abdominal wall from the organs inside the body. The incisions are as small as 1 cm in length. This makes the recovery very speedy. As we need to make just a small incision so this surgery is also called ‘key-hole surgery.’ There is a huge screen in the operation theatre on which we can see the images. Then after, post-surgery, we measure your belly’s circumference, Blood Pressure to monitor whether the carbon dioxide gas is getting released from your body. The carbon dioxide gas is released in the form of gas when you fart. It requires a lot of skill on the laparoscopic surgeon’s part to conduct a laparoscopic surgery because we don’t directly put an incision on your stomach to view the whole infected part, rather it is to be operated through the pipes that are inserted. 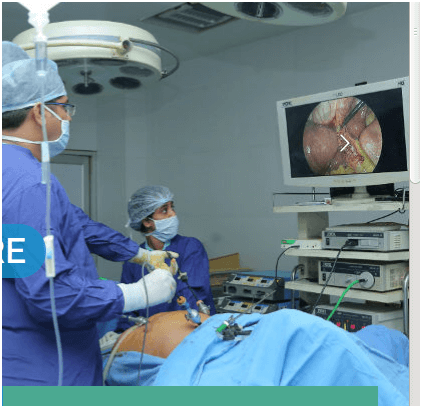 Why is laparoscopy performed?

What does laparoscopy help to detect?

A laparoscopic surgeon can easily detect the following things:

Which organs can be examined through a laparoscopy?

A laparoscopic surgeon can observe the following internal organs with laparoscopy without making big incisions.

Are there any risks of laparoscopy?

At Janvi Multispeciality Hospital, Vadodara, we have a team of skilled laparoscopic surgeons so chances of any mishappening are almost zero. Although the chances of anything going wrong are rare, still you need to call the doctor if you experience the below symptoms:

How should you prepare for laparoscopic surgery?

You should always tell your doctor if you are already taking some medicines for some diseases or if you are allergic to certain medications. You should not eat or drink anything before the procedure, as advised by the doctor. Stay positive while going into the OT room, this will help you to recover faster.

What precautions should you take after laparoscopy?

Generally, we call the patient two to three days after the surgery to replace the bandage and again thereafter at an interval of a week to verify whether the stitches are healing. In between, if you face any difficulty in carrying out your daily activities (like urinating or passing of stools) then you should reach out to a doctor. Secondly, you should eat the prescribed diet and not eat too much oily, sour or any other kind of food which you are asked to. As far as possible wear loose clothes and do not lift any heavy weights or don’t try to push heavy objects. Take all medicines and precautions prescribed by the doctor and go for a periodic visit whenever the doctor asks for them.

Is laparoscopy a major surgery?

Some surgeries are major whereas the others are minor. Laparoscopy is a procedure. It does not convert a major surgery into a minor surgery. It only helps to make the recovery process faster.

You are given general anesthesia for laparoscopy so the process does not end.

When is laparoscopy needed?

Common reasons for undergoing a laparoscopy include:

How long do you have to stay in hospital after a laparoscopy?

In most cases, you can leave the hospital the very next day.

Do you get a scar from laparoscopy?

All surgeries leave some scars. But in the case of laparoscopy, the scars are very small. Laparoscopy does not involve larger incisions and hence scarring is less compared to open surgery.

What are the risks of a laparoscopy?

Laparoscopy is a procedure that requires very good expertise on the part of a surgeon. Following risks can occur due to laparoscopy if it is not done properly.

What can be found during a laparoscopy?

With the help of a laparoscope, we can extract the sample of the suspected tissue. Later, after a biopsy, we can test whether it is cancerous and take the required action.

Many cancers that can be diagnosed using laparoscopy include:

How long will my stomach be swollen after laparoscopy?

Post-surgical bloating and swelling are mostly eased with time. Although most swelling and bloating will clear by 12 weeks, you may find that swelling ebbs and flows for up to 12 months after surgery.

Why is my belly so big after a laparoscopy?

Abdominal discomfort/ bloating is a common problem after laparoscopy. For doing laparoscopy we pump Carbon Dioxide gas into your body. This helps us to view all internal organs properly. So you might feel a little discomfort but walking or using a heat pack provides relief. With time, the swelling goes away.

Is laparoscopy safer than open surgery?

Yes definitely! Laparoscopic surgery is a safe alternative to open surgery because it requires very small incisions of 2 cm size to put the camera inside your belly.

Whereas in the case of open surgery, long cuts are involved which takes time to heal. Along with that, it leads to blood loss and there is a chance of infection.

What can you not do after a laparoscopy?

It is essential to follow proper guidelines given by a doctor after a laparoscopy. In general, you can follow these guidelines.

How long do laparoscopic incisions take to heal?

Well, it depends on the type of procedure done. If it is exploratory then it takes almost a week to heal. Whereas if laparoscopy is used to perform surgery then it can take almost 3-12 weeks to heal completely.

What can I eat after laparoscopic surgery?

Soon after the laparoscopic surgery, you are not allowed to eat anything. After the effect of anesthesia, you can start with ice cream. If you don’t feel like vomiting then you can start with a very soft diet like soups, milk, rice, etc. Generally, we don’t allow hard food for at least a day.

Is open surgery cheaper than laparoscopy for gallbladder diseases?

Removal of gall bladder in technical terms is called a cholecystectomy. It is generally cheaper than open surgery.
However, laparoscopic appendectomy and sigmoidectomy are slightly more expensive than open surgery.

In general, health insurance covers laparoscopy because it is a surgical problem to treat health problems.

How can laparoscopy help in weight loss?

Laparoscopic gastric banding surgery helps in weight loss. What happens typically is that a band is placed around the upper part of the stomach. This creates a small pouch to hold food. The benefit of this band is makes you feel full after eating small quantities of food and thereby reducing your food intake and helping in weight loss.

How can I lose my belly fat after a laparoscopy?
Although belly fat reduces on its own, yet it is nice if you follow the following tips to reduce belly fat fast.
Do you gain weight after laparoscopic surgery?

What is the difference between an open and a laparoscopic procedure?

In open surgery, a single long incision is made to access the abdomen. Laparoscopic surgery uses several incisions of 2 cm. Laparoscopy heals faster than a usual laparotomy.

How long after laparoscopy can you drive?

What is the fastest way to recover from laparoscopic surgery?
Depending on the surgical procedure you might be advised to do a little exercise.
How much pain is normal after laparoscopy?

Sore belly, cramping, pain around the cuts is normal after a laparoscopy. Generally, doctors prescribe painkillers to help you deal with the pain. The pain can last for a week. 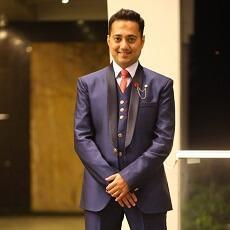